Advanced Writing: The art of storytelling

Imagine you find yourself holed up in a hotel room with the world’s most famous whistleblower who wants to tell you his story. How would you write it?

It’s exactly what happened to our Pulitzer prize and Emmy award-winning course instructor, Ewen MacAskill, and in this unique course he lets you in on the secrets to great news writing. This course is the second in our series News Writing: The Art of Story-telling, giving you the chance to learn more from Ewen’s expertise, knowledge and experience.

In the first course Ewen explained the basic techniques of news writing. In this course he’ll be teaching you advanced techniques. What’s more he  has a stellar cast of some of the world’s most influential journalists joining him. They will offer tips and insights to help make you a better storyteller.

This is a fantastic opportunity not to be missed.

If you have not yet taken the first course, we strongly recommend you complete it before attempting this one. You will find the first course here News Writing: The Art of Storytelling 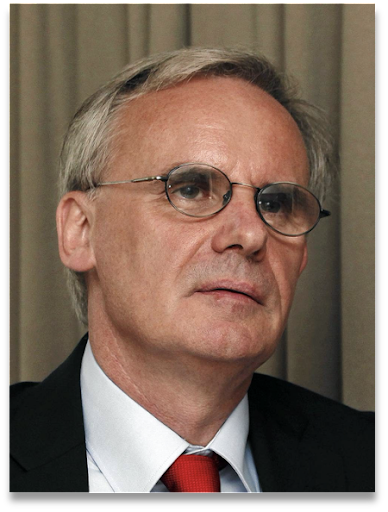 Ewen MacAskill is your course instructor. He has been a journalist for almost 50 years, most of it as a reporter, working with news organisations around the world. During his 22 years on The Guardian he held the posts of diplomatic editor, Washington bureau chief and defence and intelligence correspondent. He won a Pulitzer Prize for his work on the disclosures from Edward Snowden about the activities of the American National Security Agency. He’s also an Emmy-award winner. 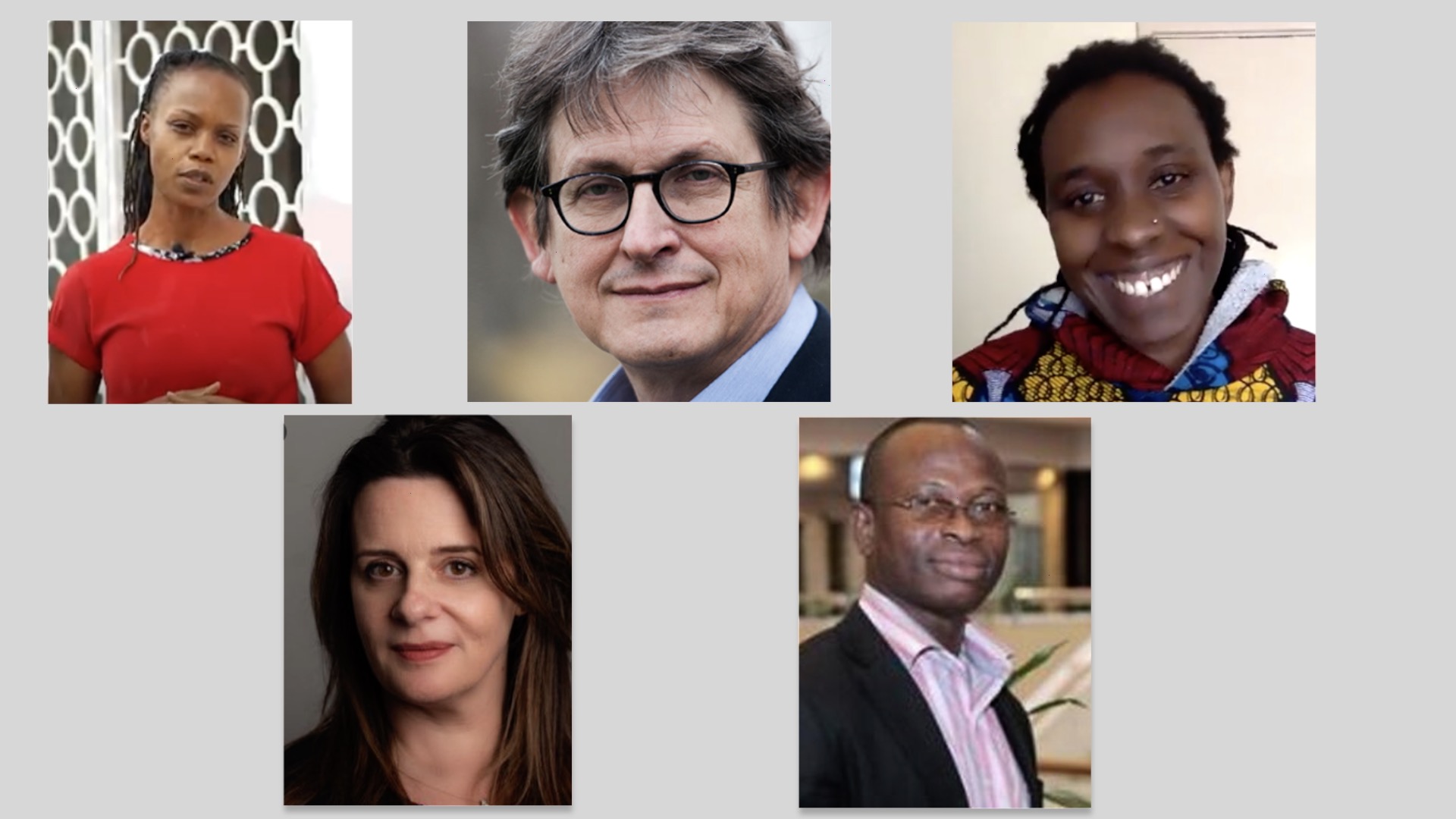 Berna Namata is the East Africa Programme Manager for the Thomson Foundation. She creates customised courses and original content for our knowledge-sharing platform. Previously, she worked as a bureau chief in Rwanda for the Nation Media Group’s regional weekly newspaper, The East African.

Alan Rusbridger is the former editor-in-chief of The Guardian.  He is chairman of the steering committee for the Reuters Institute for the Study of Journalism at the University of Oxford and was one of the first members of Facebook’s oversight board. He is currently the editor of Prospect, a monthly magazine, specialising in politics, economics, and current affairs.

Christine Mungai is the curator of the Baraza Media Lab, a Kenyan-based network which supports collaborative storytelling ideas among the country’s media. A former Nieman Fellow at Harvard, Christine’s work has featured in major news outlets including CNN and Al Jazerra, the Washington Post and the Boston Globe.

Janine Gibson is the assistant editor at the Financial Times in the UK. She’s the former editor-in-chief of The Guardian US and spent time as the editor of the Buzzfeed UK website.

Emmanuel Dogbevi is the managing editor of Ghana Business News.  He’s an investigative journalist who was the first Ghanaian to be awarded a Knight-Bagehot Fellowship in Economics and Business Journalism at Columbia University's Graduate School of Journalism.

You should be able to complete this course in two hours.

Already have an account?Sign in
×

Check your email inbox and click on the email verification link we just sent you.

If it doesn’t reach your inbox in a few moments, it might be in your spam folder. Don’t forget to add our email address to your contacts if it did end up in spam! That’ll make sure it doesn’t happen again.

As soon as you’ve verified your email, you’ll be able to continue.

Advanced Writing: The art of storytelling